So, change of plan.  Instead of Grand Canyon Day 3 (see previous post), we hit on the idea of stopping at the Hoover Dam.  Hotter than hell, now we’re at 120 degrees on the Nevada/Arizona border (the Colorado River forms the state border—did you know that?!)

Another iconic photo shoot, another overwhelming enormous monster of a thing to put us mere humans into puny scale.  Though the privately run Dam Tours emphasize the positive (drought? what drought? it’s all about the Dam!) we’ve seen a few PBS produced documentaries on the various tragedies surrounding the construction, as well as the tremendous impact on the worker’s lives during the midst of the Depression.  Quite moving, this monument to men.

I’d recommend this stop to anyone in the area, especially contrasted with the natural wonders (Carlsbad Caverns for it’s similarly long, long elevator ride down into the earth; Grand Canyon for it’s immensity.)  What we can produce is awe inspiring, and 85 years later remains so. David commented that he thought our present political and cultural climate negates our ability to replicate a project on such a scale, but I’m not sure I agree.  The technological strides, the medical discoveries, the world awareness of our earth we’ve never had before, I do think we move forward as a country, and maybe that progress is actually increasing in speed.

Also, Hoover’s great accomplishment was getting the bickering states to compromise, the Dam had been held up for many years before it finally was funded.  Sound familiar?

I think it’s easy to get swept up in how hard it is to get anything done, both on a personal scale and a global one.  Then, poof!  Look back…a thriving medical practice (how in the world did we do that, anyway?!)…adult children with realized lives (I never thought I’d survive another baby-interrupted sleep, another tantrum, all those carpools)…and most especially, a full novel draft (it was just January 2012 that I screwed up the courage to take my first writing class.) 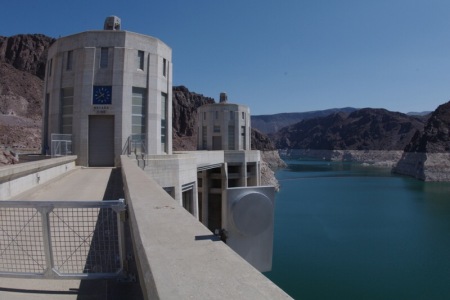 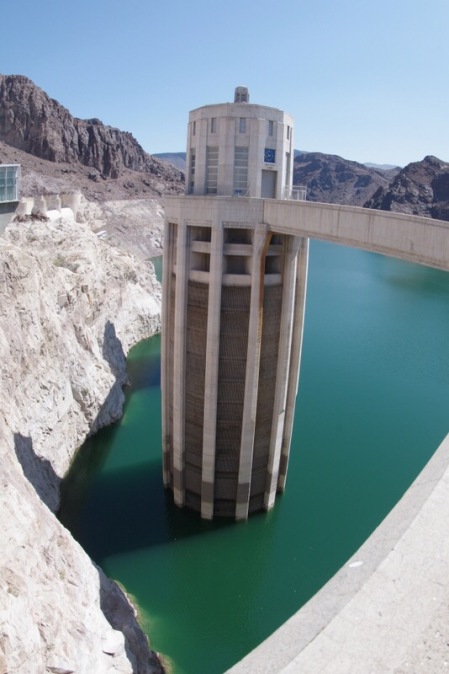 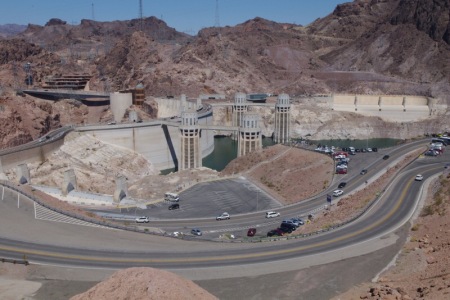 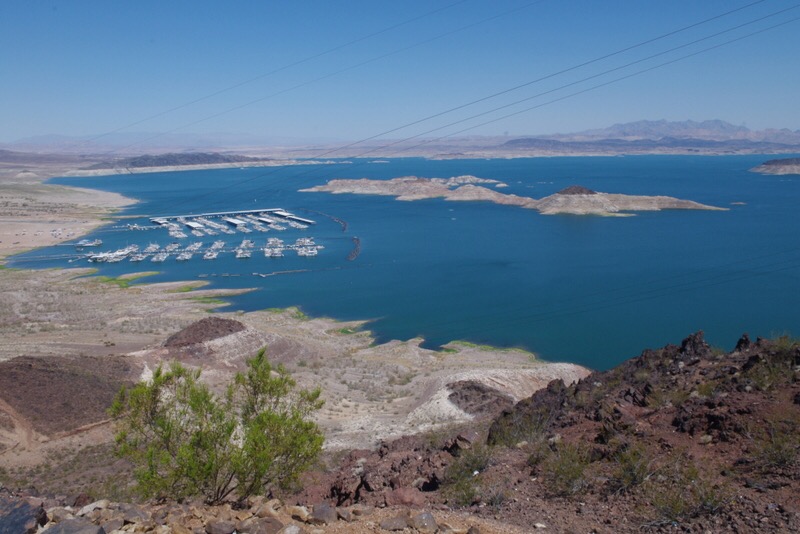