Yeah, okay, the pictures do/don’t do it justice.  The memory of the awesomeness is sparked when I see the pics, but at the same time these are so iconic they seem unreal, too.

What was entirely real was my anxiety level.  I totally buy what a lady on the trail relayed, her Fun Fact:  250 people die (die!) at the Canyon every year. Yes, all those fools who hop the barriers and venture out to the “edge”, raise their arms in triumph and pose for their selfies (never seen so many of those cell phone “extenders”  poles in one place.)  David raising his leg to perch a foot on a rock on the “other” side of the barrier completely freaked me out.  I had vivid images of the recovery efforts for his dead, battered body and having to tell his new boss why he wouldn’t be starting.

Imagination can be good, but what a force for bad, bad, bad!  ’tis time to get back to the novel…

We had intended to do a Day 3 there, but decided that the Xtera hotel was too gross, and that 2 days would be enough.  We aren’t true hikers (just “wikers!”) so going down Angel trail wasn’t going to happen.  Mules in 120 degree heat didn’t appeal.

And, truth be told, for me anyway, Palo Alto was looming closer and I was having difficulty getting to sleep, ruminating about the New World.  Best to be on our way! Driving, putting miles behind us, has a way of relieving the angst.

So…you’re now wondering:  how is living out of a car for two weeks?

1. Everything has it’s place:  Cole(man)–fridge—center stage backseat, plugged into the center console cigarette lighter-thing; behind the passenger the grocery bags with non-perishables crackers, trail mix, etc. and plastic utensils etc.; 35mm camera and bag, metal canister with ice tea, thermoses of coffee, and carrying bags for coffee and tea makers in the hotel room.  Trunk artfully packed in, “one night” bags reloaded every morning so to avoid hauling in suitcases.  Ipad and phones upfront, especially for GPS, researching where we were and where we were headed, and for hotels.

2.  Compared to our 20’s and the journey from MA to LA, house  (car) cleaning was top priority.  Except for the windshield, which was just impossible.  There’s a LOT of bugs attracted to automobiles.

3.  Bonnie and Clyde-ish.  Selling the house and not yet having a new one (well…Boca doesn’t count) and moving hotels almost every night has this “on the run” quality.  Slip into town, slip out again.  Done with that? Just leave…no one will know.

Of course, that’s a little silly (don’t you just figure that we’re tracked by Big Brother?) But, we would set goals for the day, and if we didn’t make a particular town, it didn’t matter.  It was completely up to us what we felt like doing.  Or, at least it felt that way! 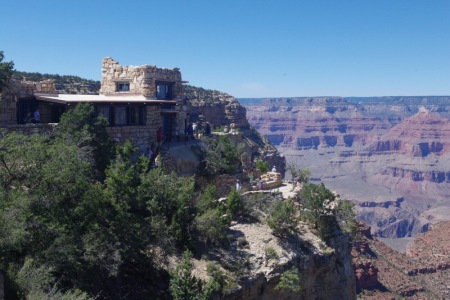 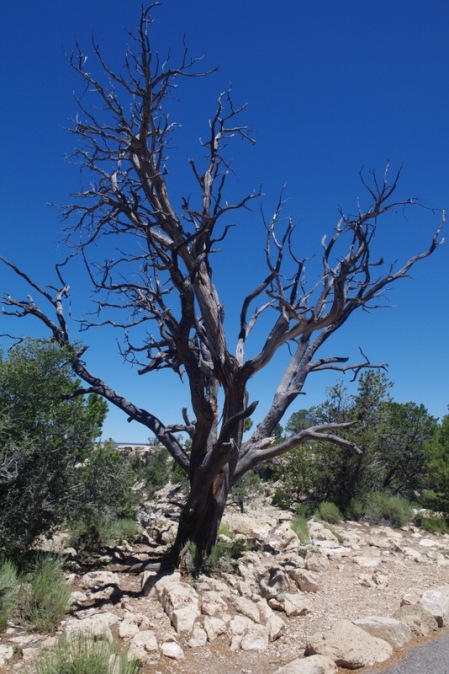 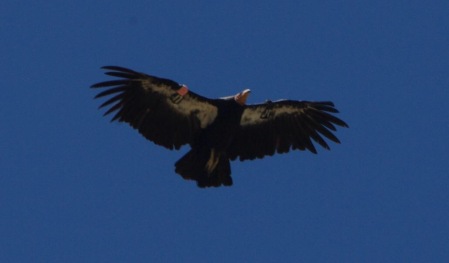 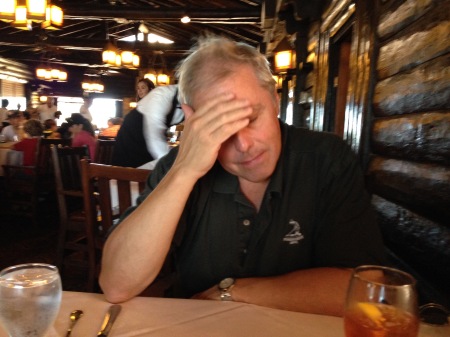 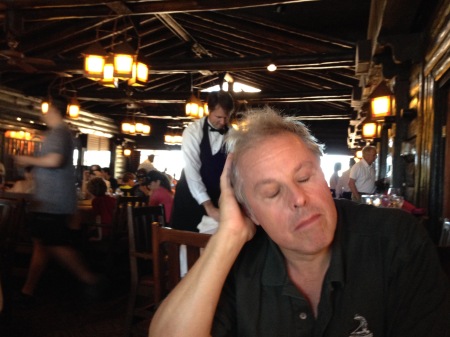