Our temporary dinner table squashes behind the door in my new front hall.  Doubling as a kitchen counter, food prep station and auxiliary desk.  Move the chair to have dinner, again to open the door. Put on shoes to retrieve a morning cup of coffee from the garage, to turn the bagel on the grill in the front walkway. Wash the butcher knife in the bathroom sink.  It’s like camping! No, Glamping!  Grrrrr.

I wake to the music of the guys arriving at work, 7:54 am, their daily commute above my head on the 2nd floor.  (Mikey pitter patters—nicotine-fueled fast steps, Brad more measured. Lisandro is the power-tool king. The drywall guys dig music. Loud music.)

Which is far, far better than the dead silence of a no-work day, which means no-progress day,  extending out this endless journey (why did I do this?) of banging, hammering, drilling, “yo! Dude! Gotta *unintelligible tool*?”

All to bass line of the underlying shoulder recovery.  A long time ago I had a series of wrist surgeries to repair a weird loss of blood supply to the bone (Keinboch’s, AVN of the lunate.)  It’s just one of those facts of life—a partial-fused wrist induces a cascading set of aches up the arm to the shoulder, helped by wearing the occasional wrist brace and Tylenol.  Well, Shirley, that resistance physical therapy for the shoulder sure ain’t gonna help that wrist and forearm!

I’ve come a far way since the rotator cuff injury on New Years and the two months not driving (or sleeping.)  The last bit, the reaching behind my back, that’ll take the longest.  But, really, how do you bear it mid-stream?  Month five of twelve? The end around the bend, outta sight?

Luckily, I have the novel(s)! Novel #1, at the behest of an insightful agent/editor, is undergoing a transformation back to the original alternating-structure format.  This is plot stuff. Juggle all the balls in the air time.  Requiring a deep, immersive concentration. Think of your favorite book or TV show—alter Walter White’s meetup with Jessie, say, or incite effective resistance to the Handmaid’s Tale fascists—a rippling effect that changes everything.

Need concentration to work? Don’t open your News app! Holy Shit!  For one day I shut down social media.  The day Trump blew us up to the Russians…twelve hours and John Dean’s on MSNBC and I’m back to freshman year high school summer of Watergate hearings.  Is this the moment that changes everything?

One perspective says we are on the cusp, a turn up ahead out of sight, a mind-blowing, exciting, bone-thrilling unknown.  The other perspective says, how can we bear this? How do we endure the uncertainty and pain, noise and confusion, keep the faith, stay fucking patient?

How do we bear this? We don’t.  Now is not the time to grin and bear, mediate and say “it’ll all work out.”  Now is the time to embrace the big unknown. Walk steady toward the blind curve ahead.  Acknowledge the trepidation, let out a full-throated scream (okay, maybe just a big “THIS SUCKS!”), stay plugged in and engaged and fighting and leave a damned message on your Senator and Representative’s voice mail:  “IMPEACH IMPEACH IMPEACH!”

And then, miraculously, patience arrives. 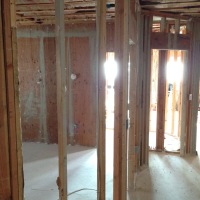 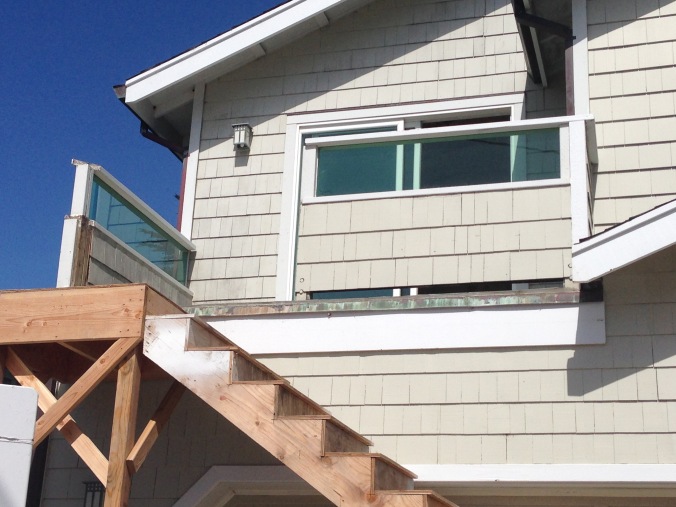 *Howard Baker-US Senator from Tennessee:  “What did the President know and when did he know it?” Ranking minority member of the Senate Watergate committee, generally believed to have swung the Republicans at a crucial time